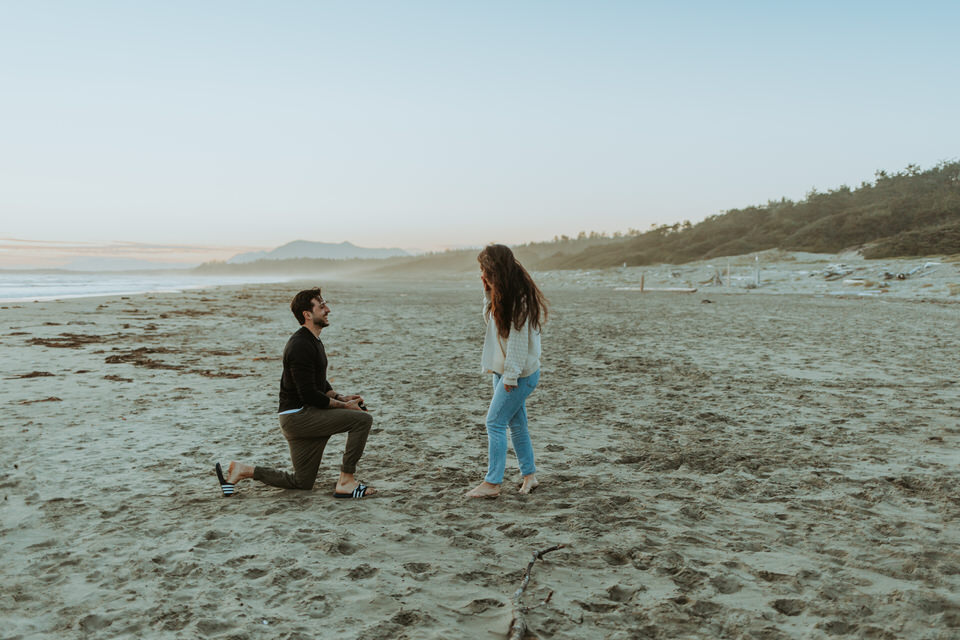 Get ready for the sweetest surprise proposal in Tofino, British Columbia. Andrew had this in the works for a while when he contacted me to photograph this beautiful engagement. He wanted it to be quiet and special and have his friends around so we settled on Wickaninnish Beach which at sunset is WAY less populated with tourists than the neighbouring beaches. Erin didn’t suspect a single thing when I said “hey do you guys want to get some sunset photos before it disappears?” to which she happily agreed. She still didn’t suspect a thing when I prompted her to get some solo shots while Andrew “put something in his bag” *wink wink*. All I had to say was “Okay Erin, look at Andy for a second” and BOOM. You can watch how the rest played out by scrolling below.

INQUIRE ABOUT YOUR SESSION 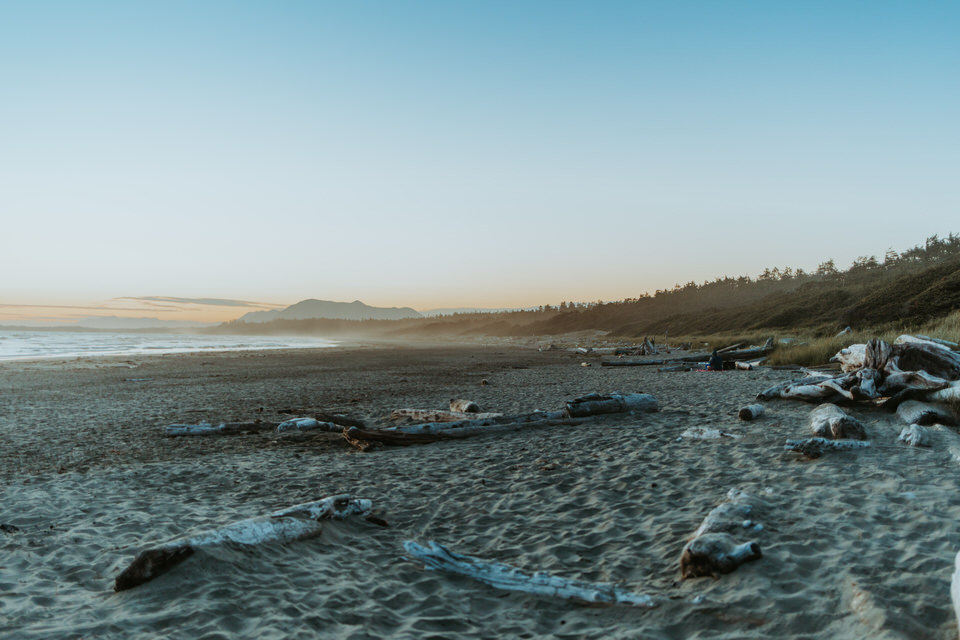 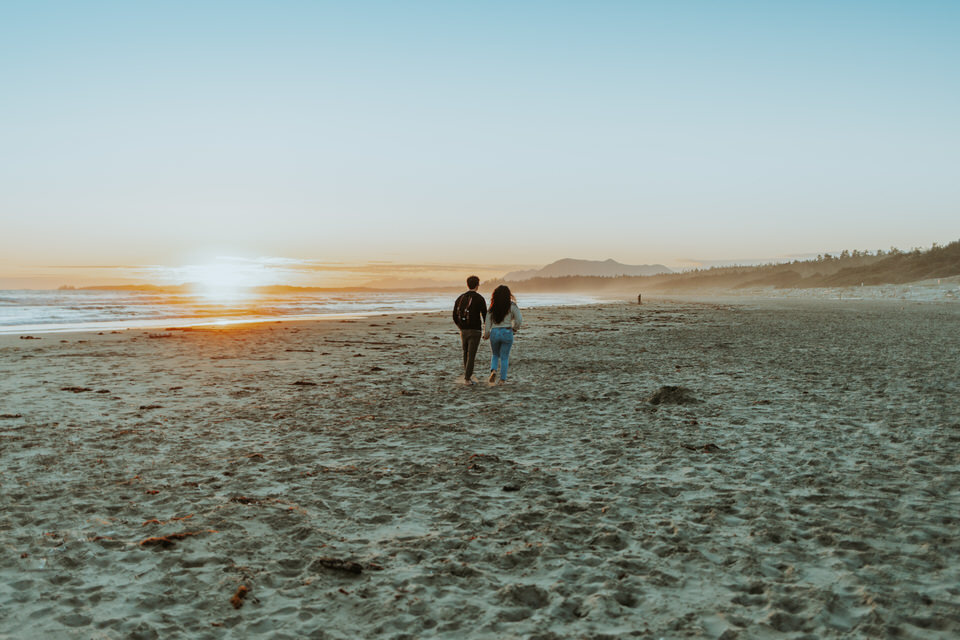 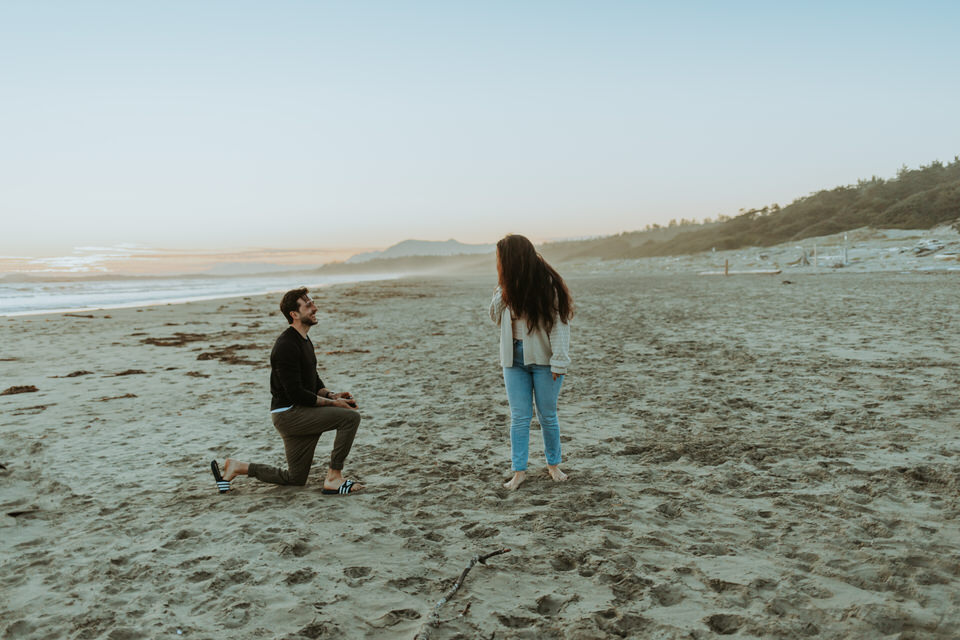 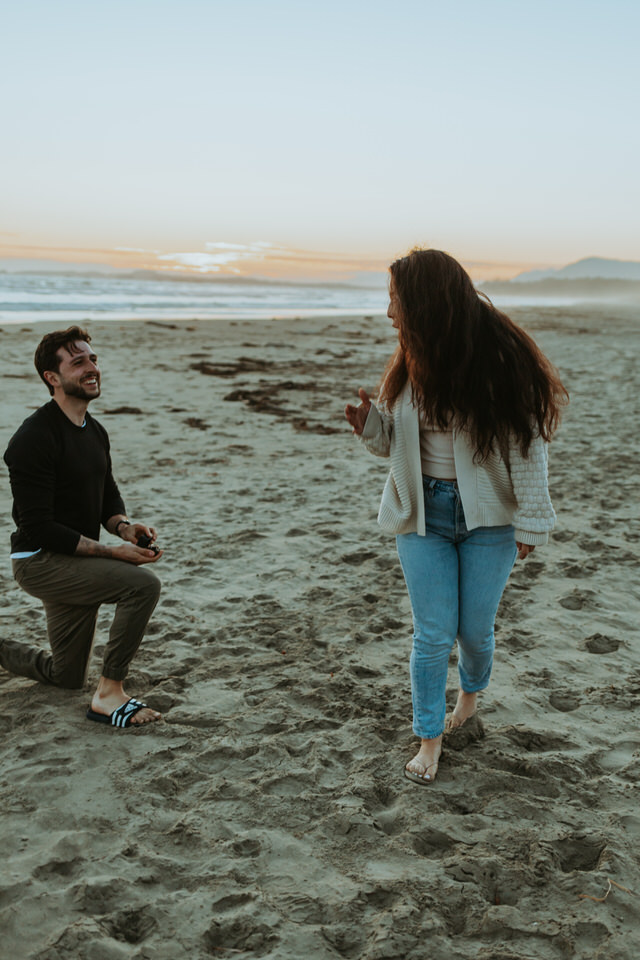 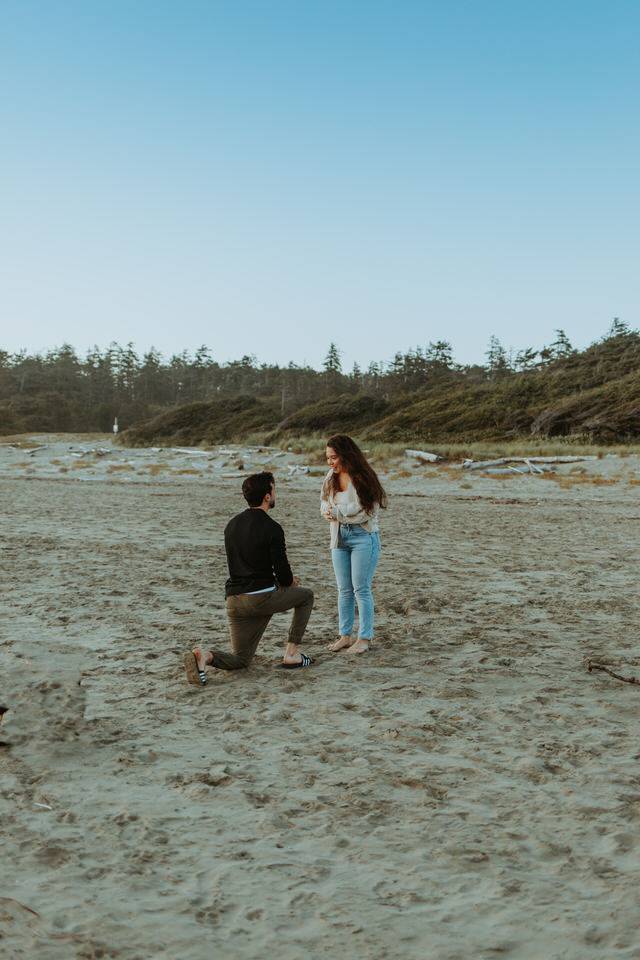 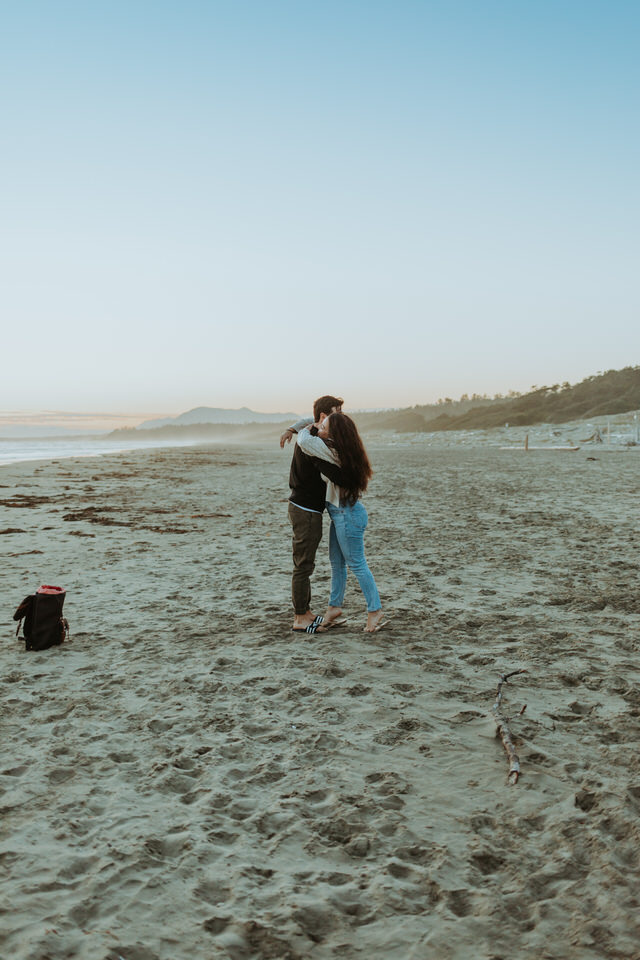 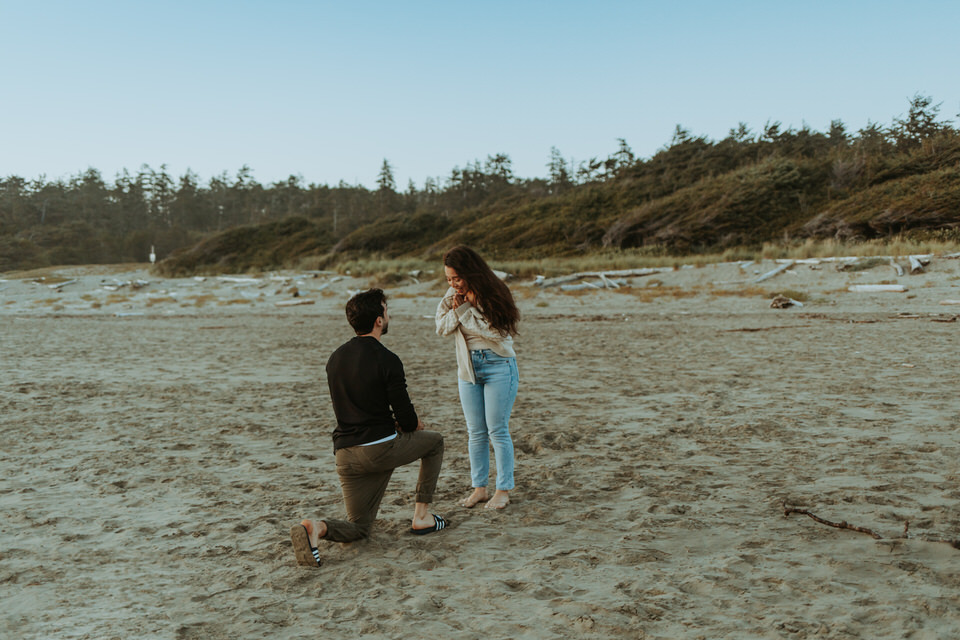 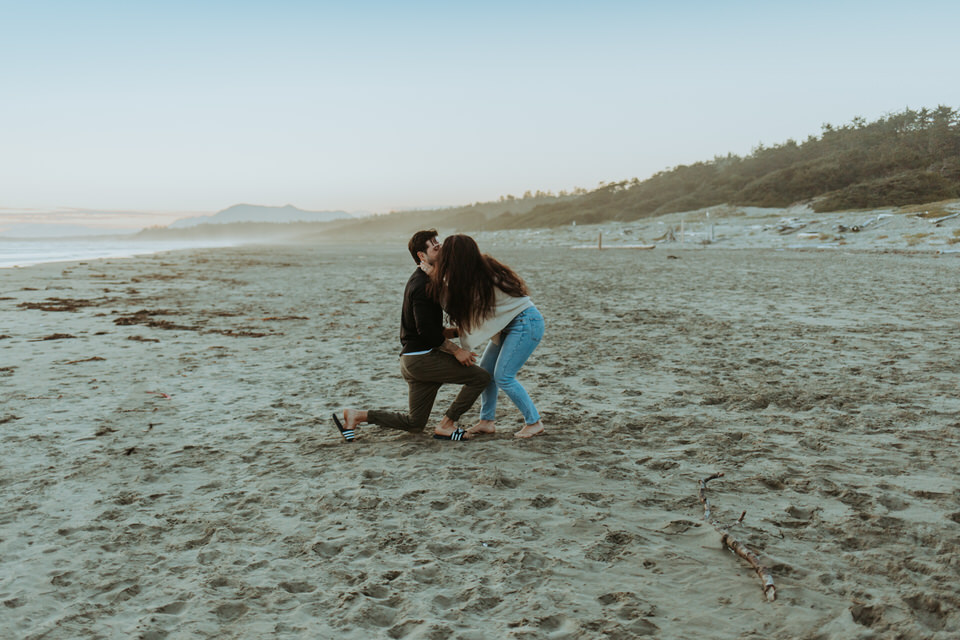 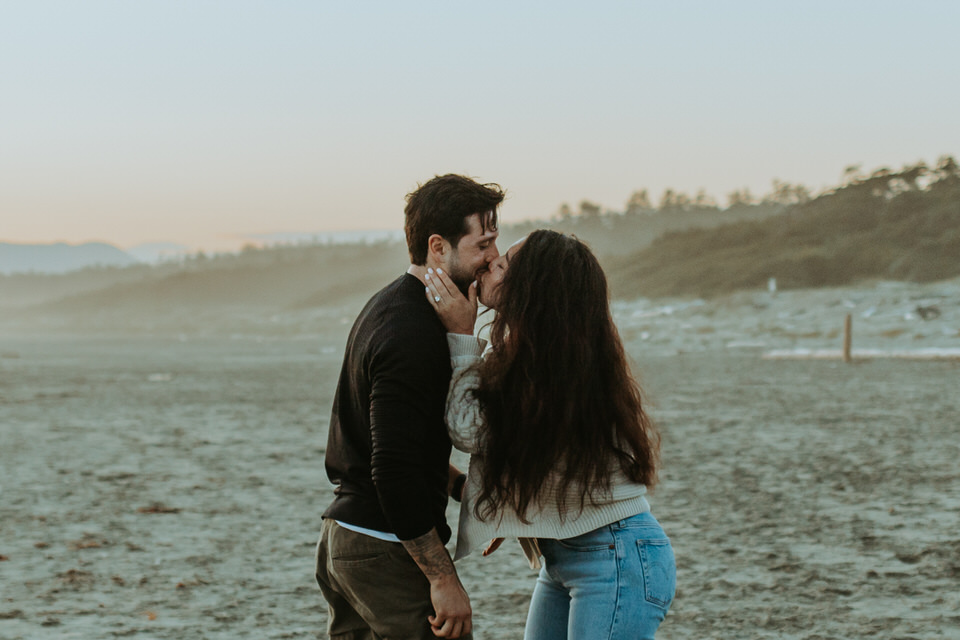 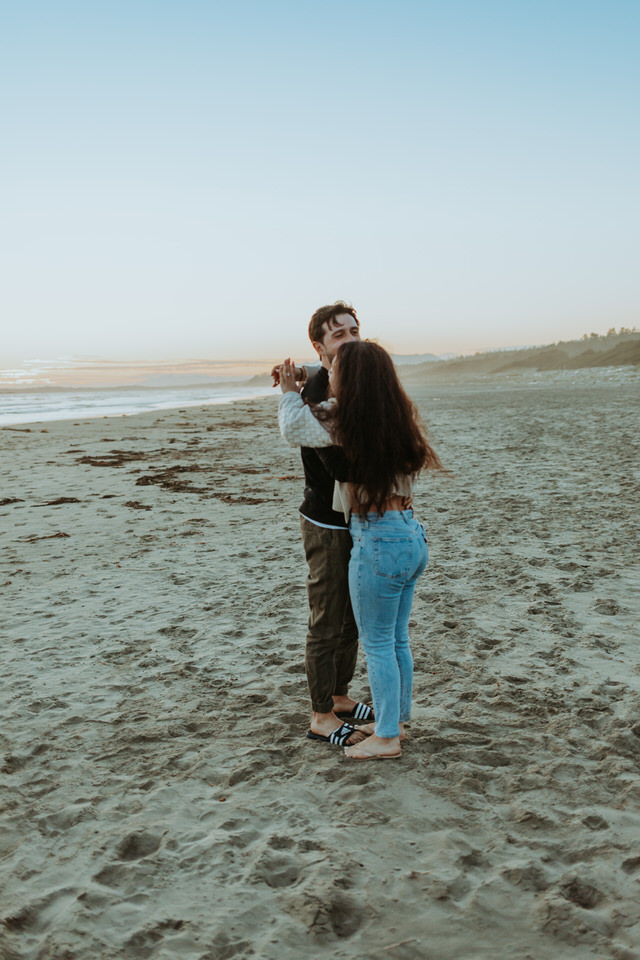 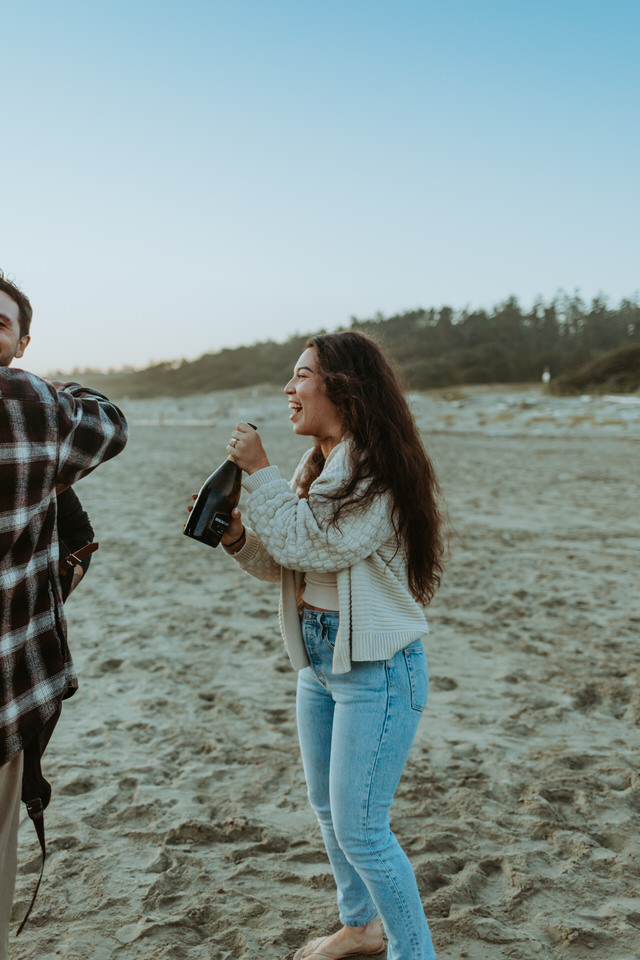 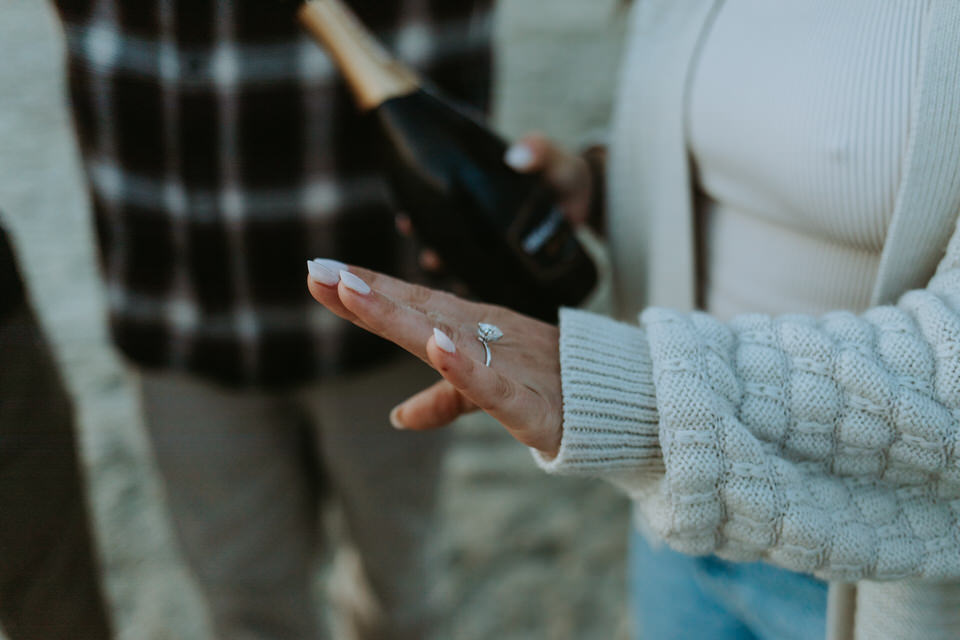 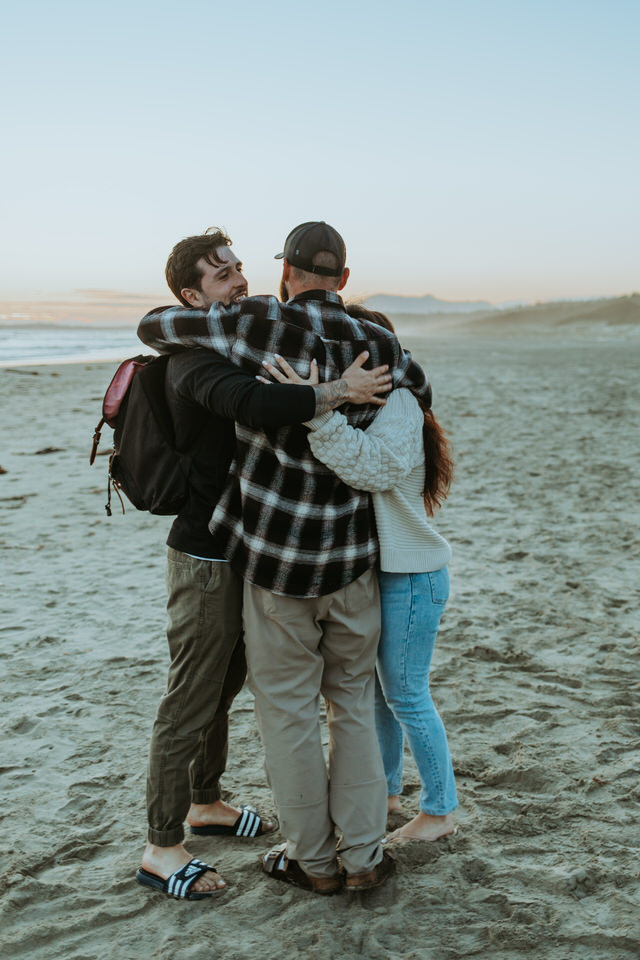 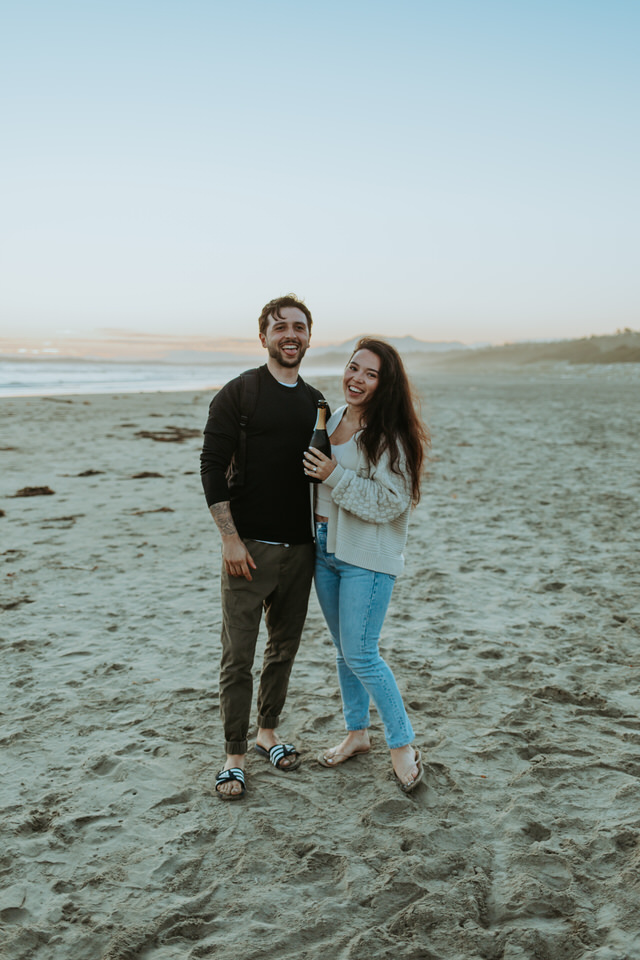 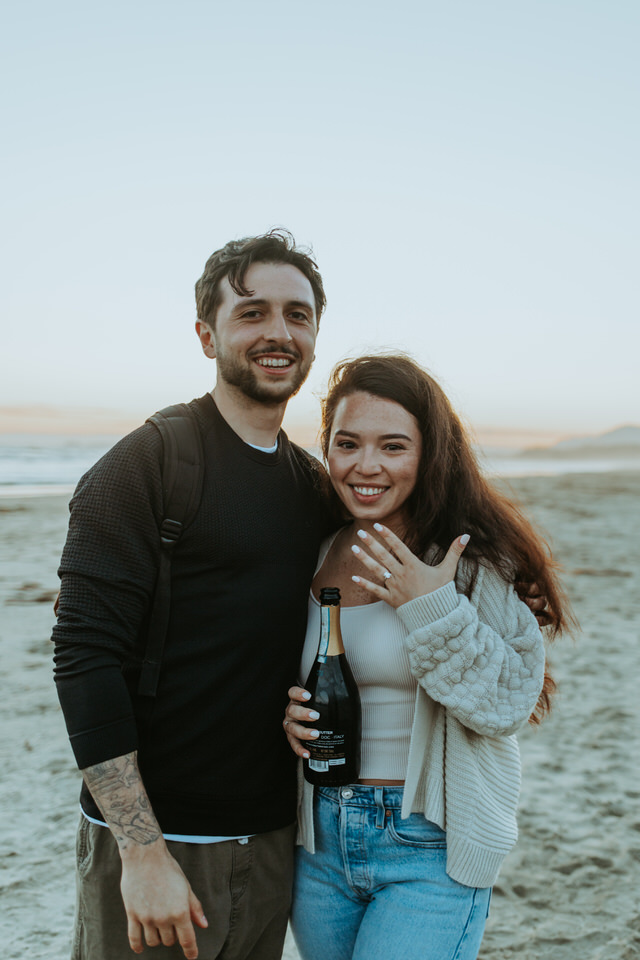 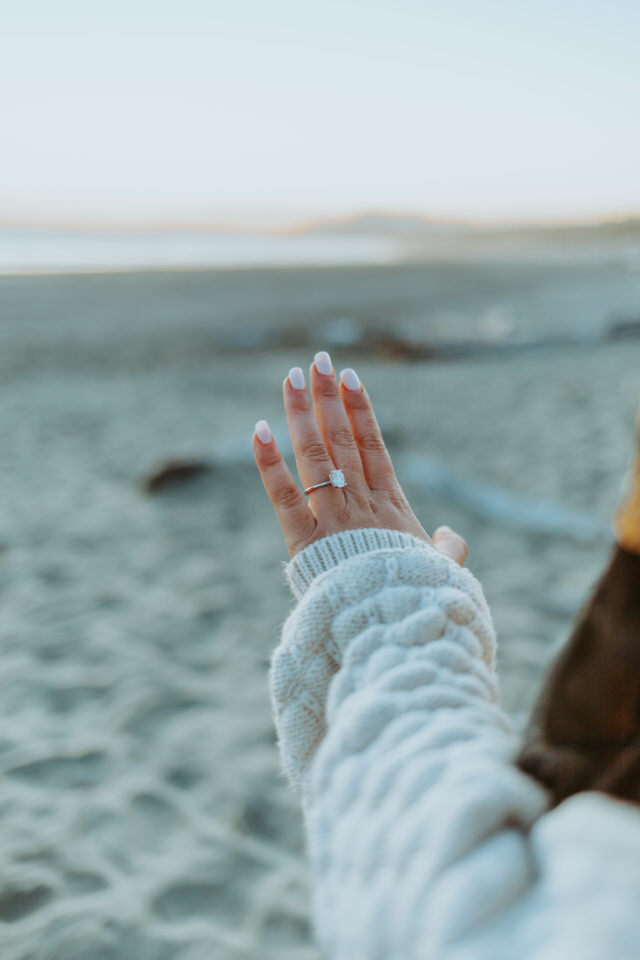 BOOK ME FOR YOUR WEDDING! 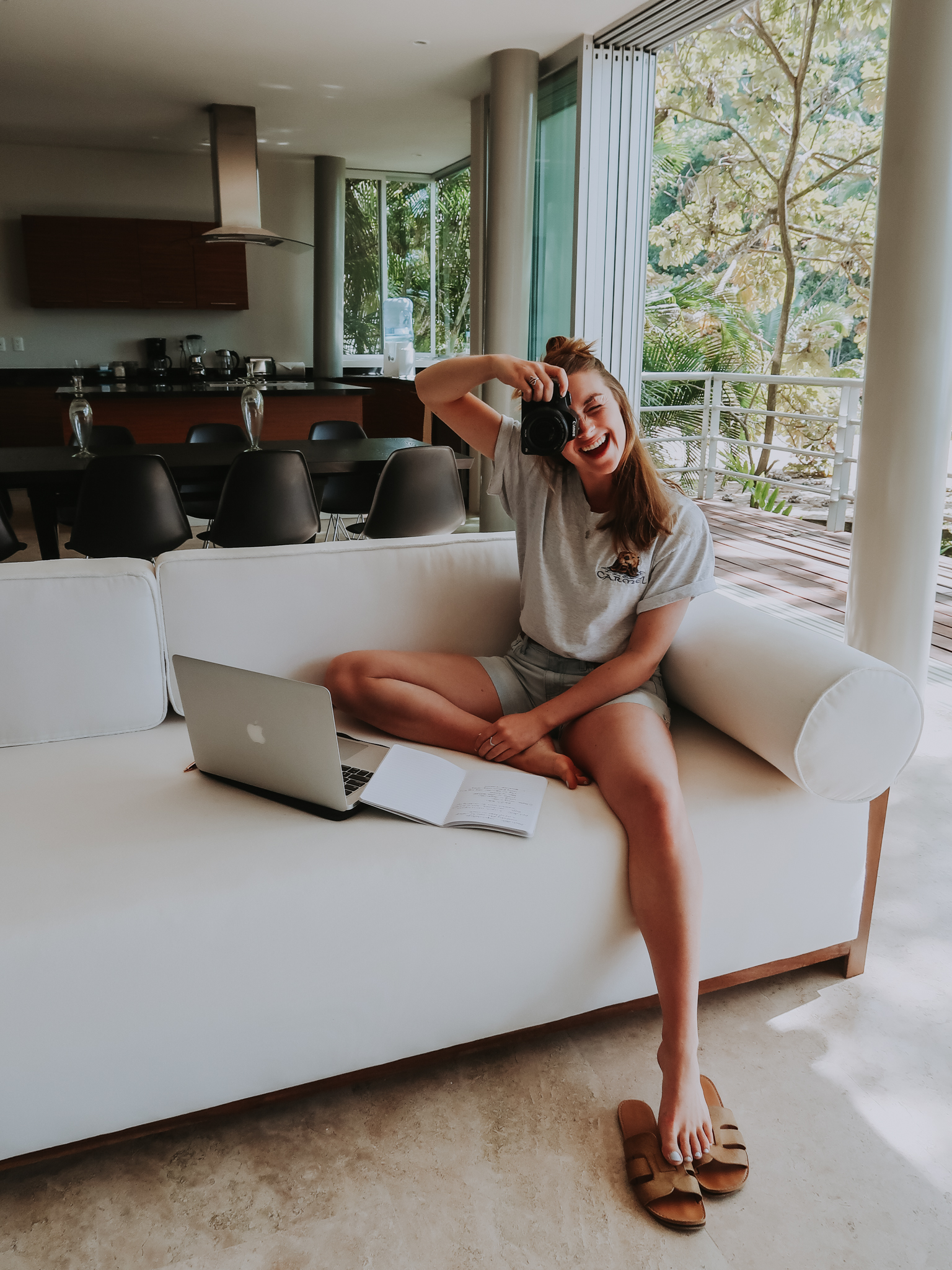 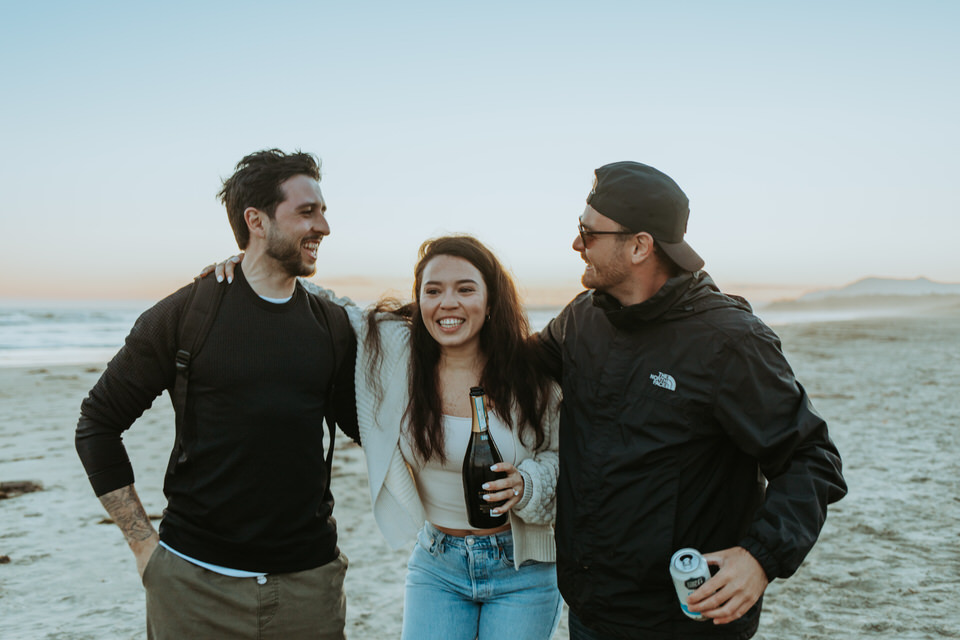 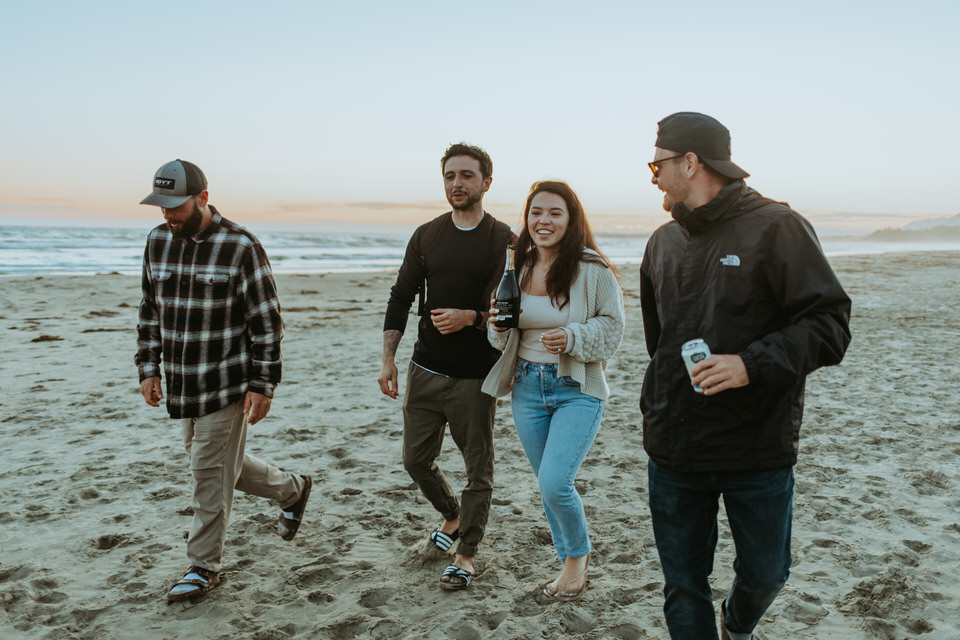 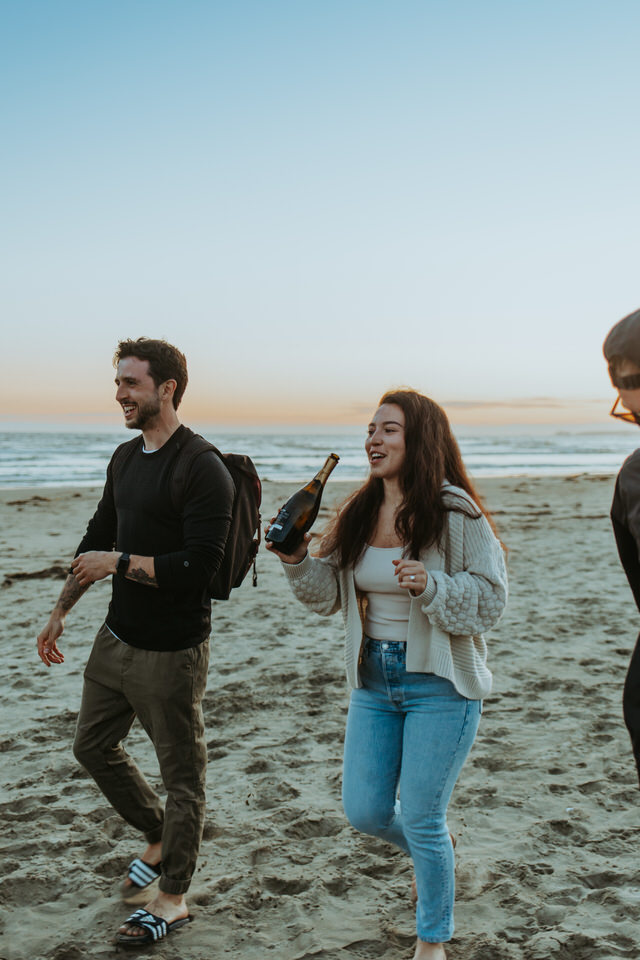 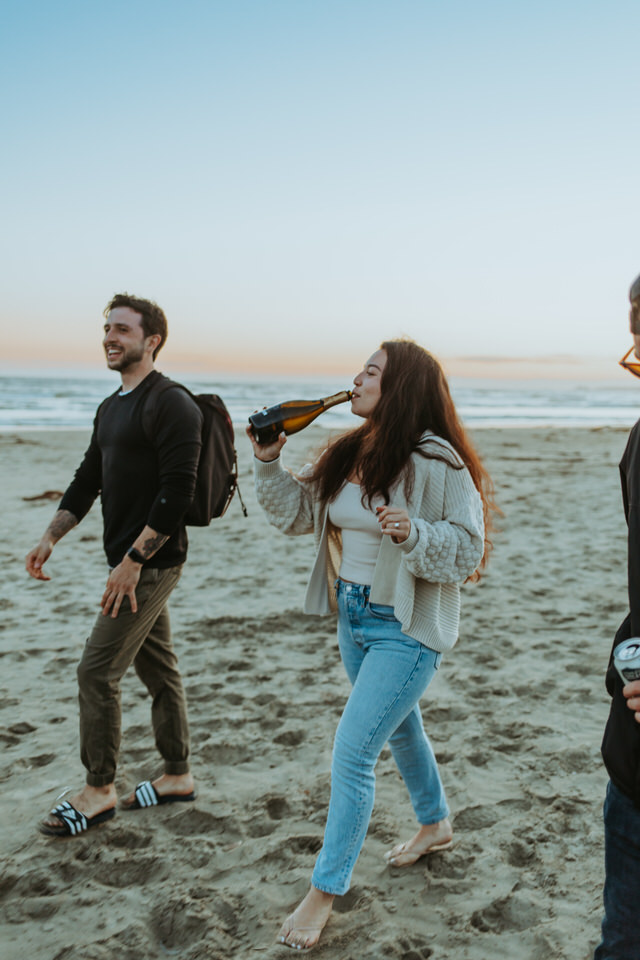 PLANNING A WEDDING IN CANADA?

I’m ready to help you plan the elopement or intimate wedding of your dreams. Take it from the girl who has been around the country and knows all the best spots. You deserve to have the best adventure guide & photographer for your wedding or elopement!