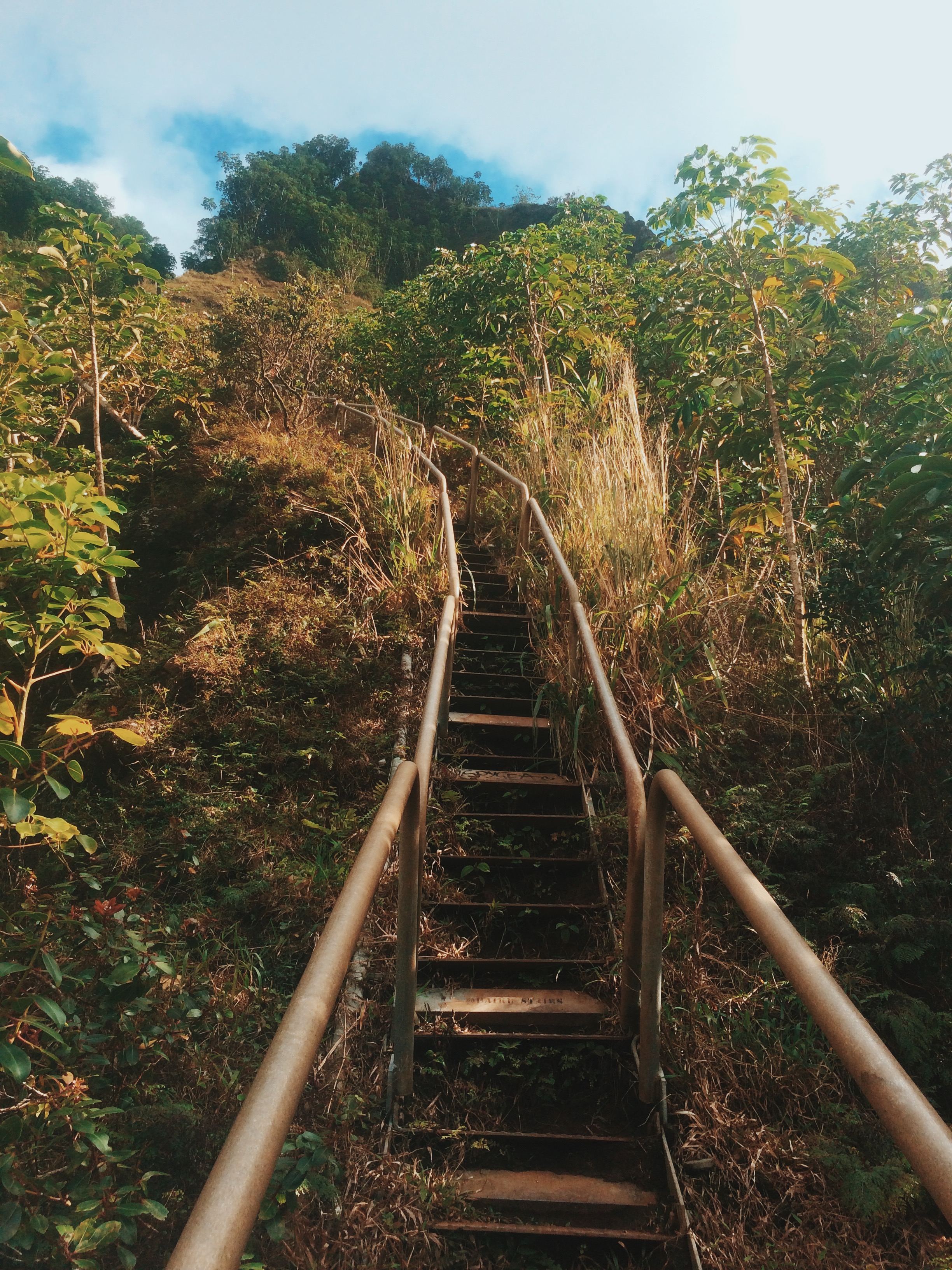 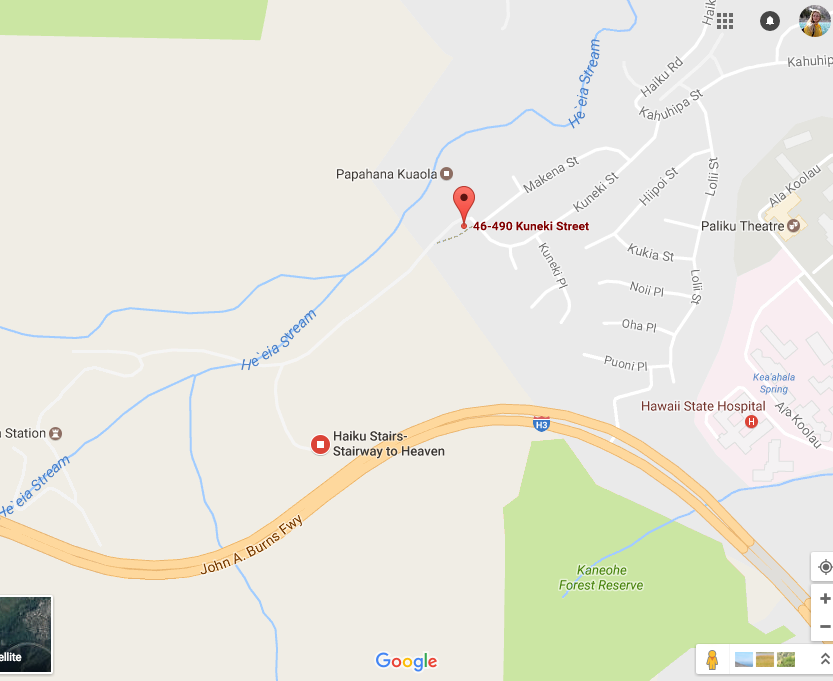 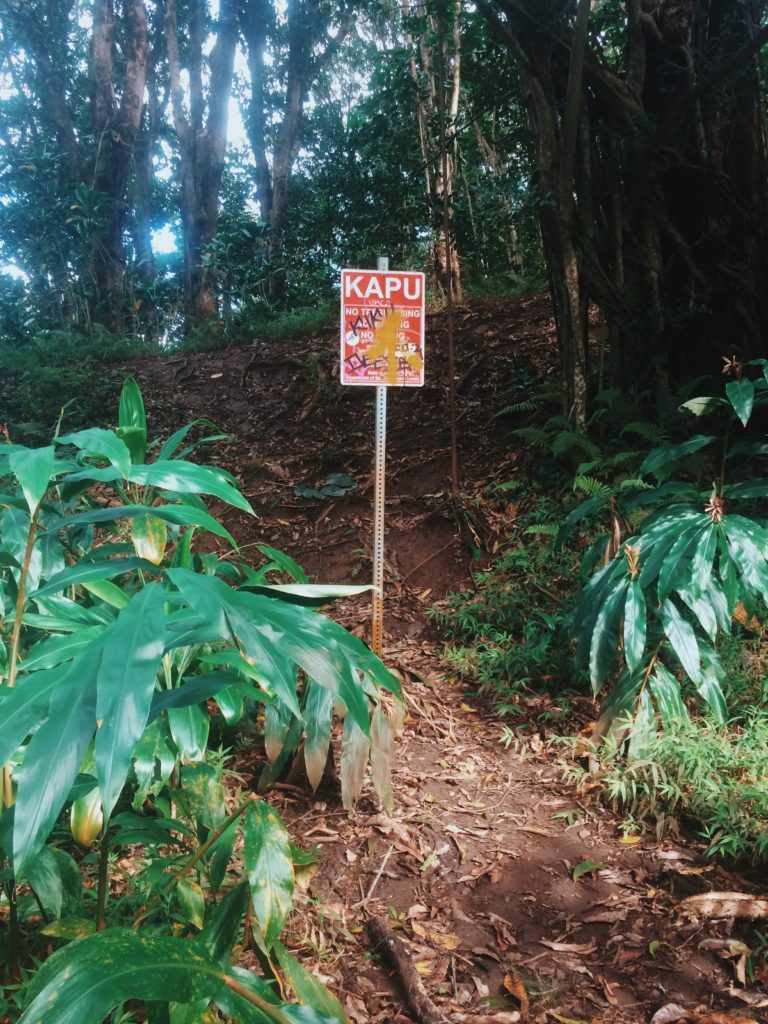 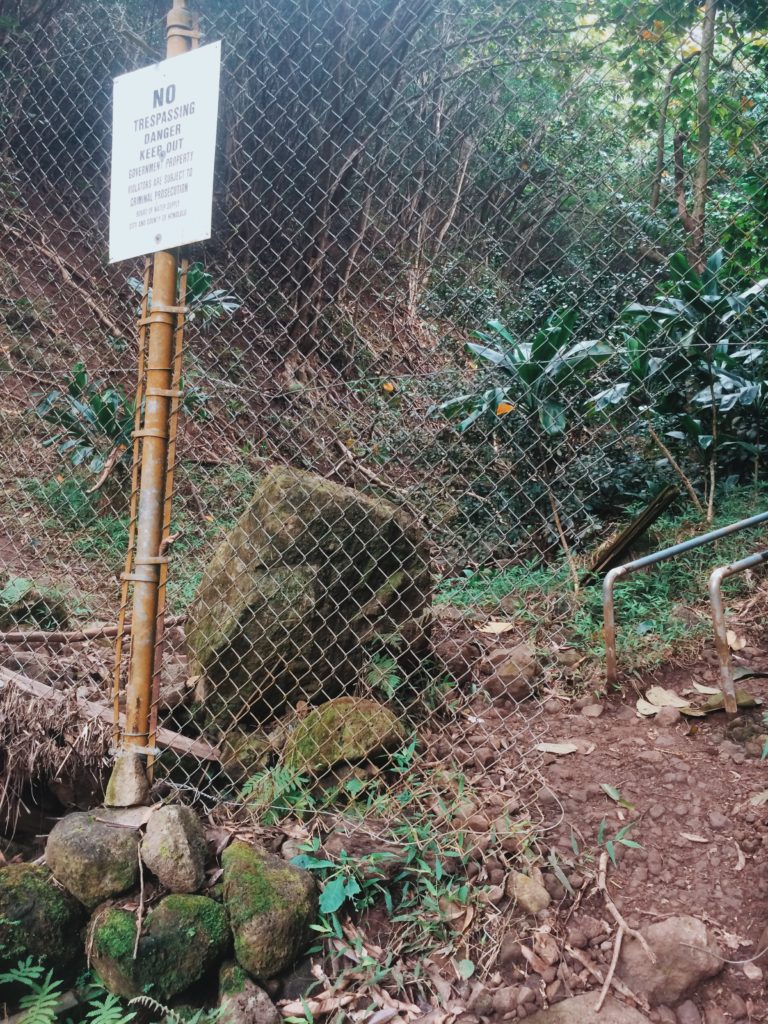 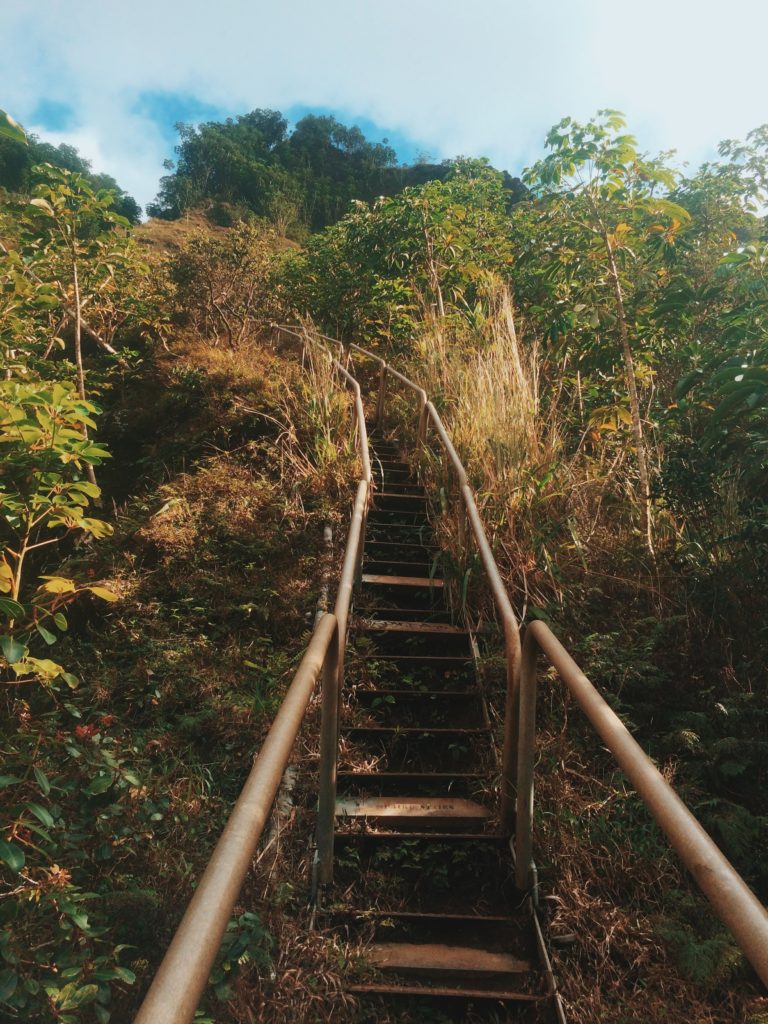 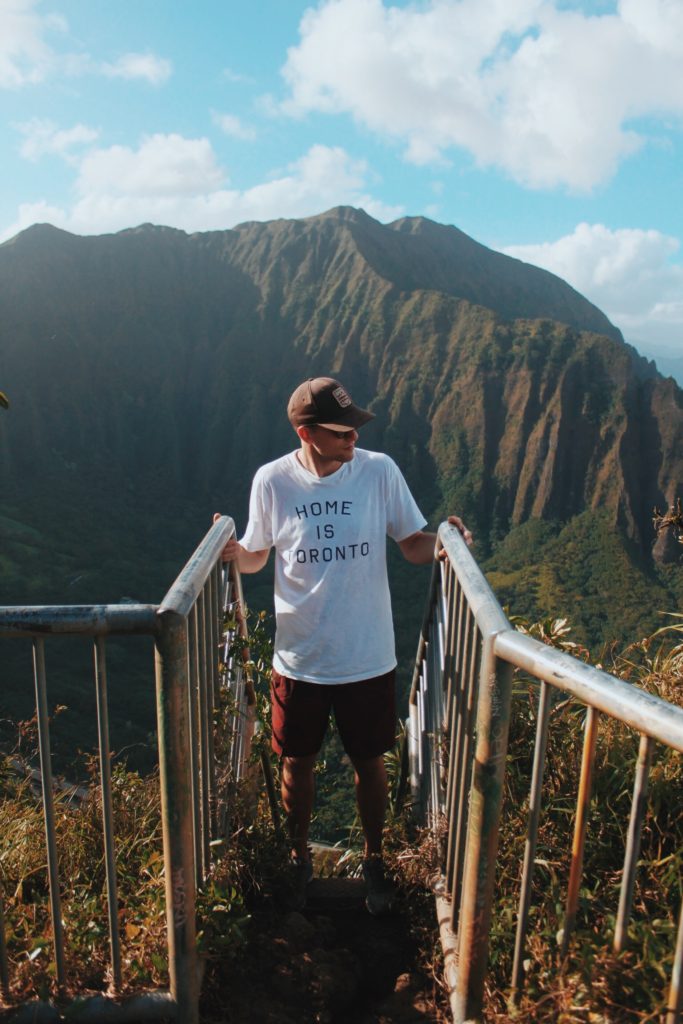 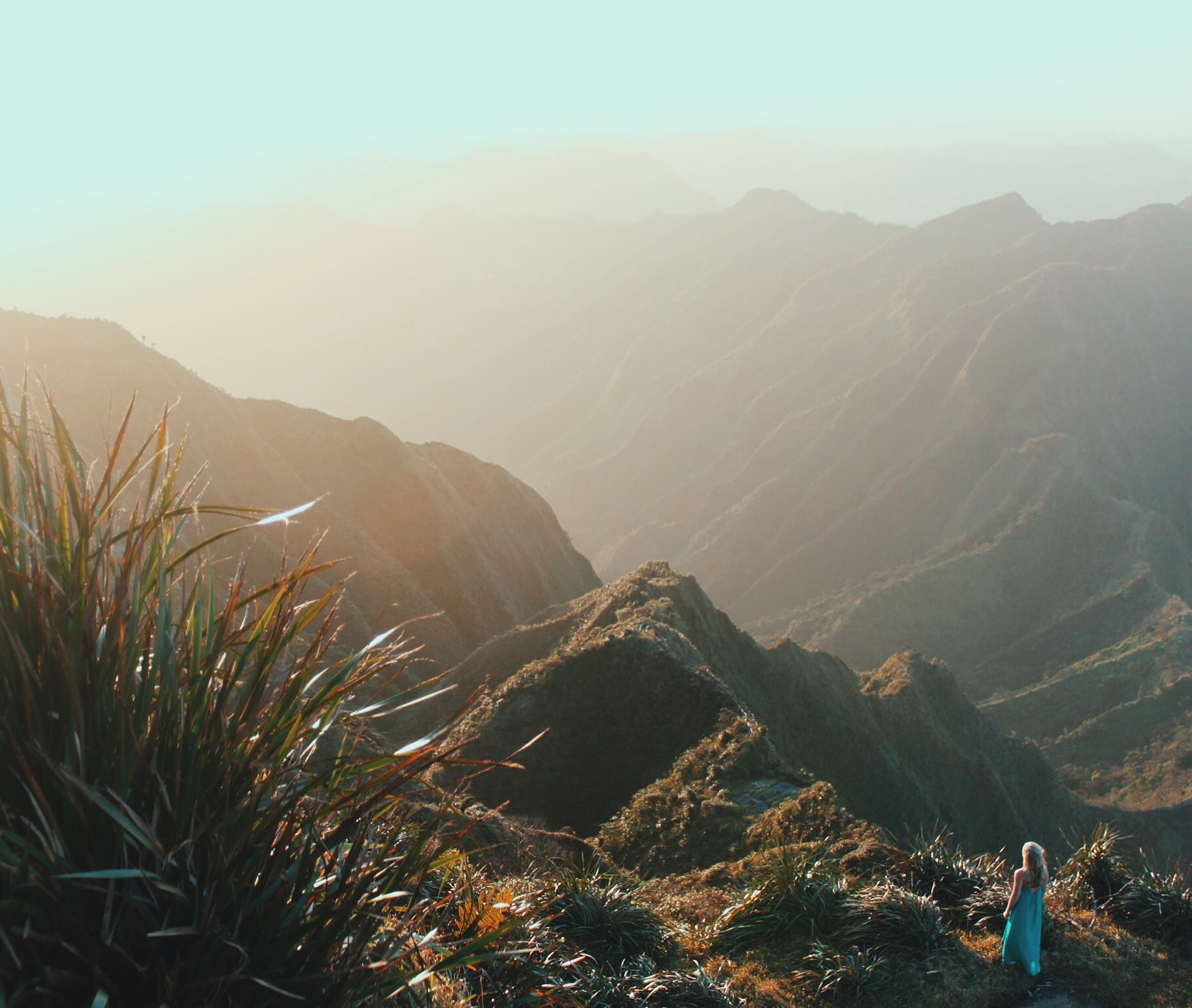 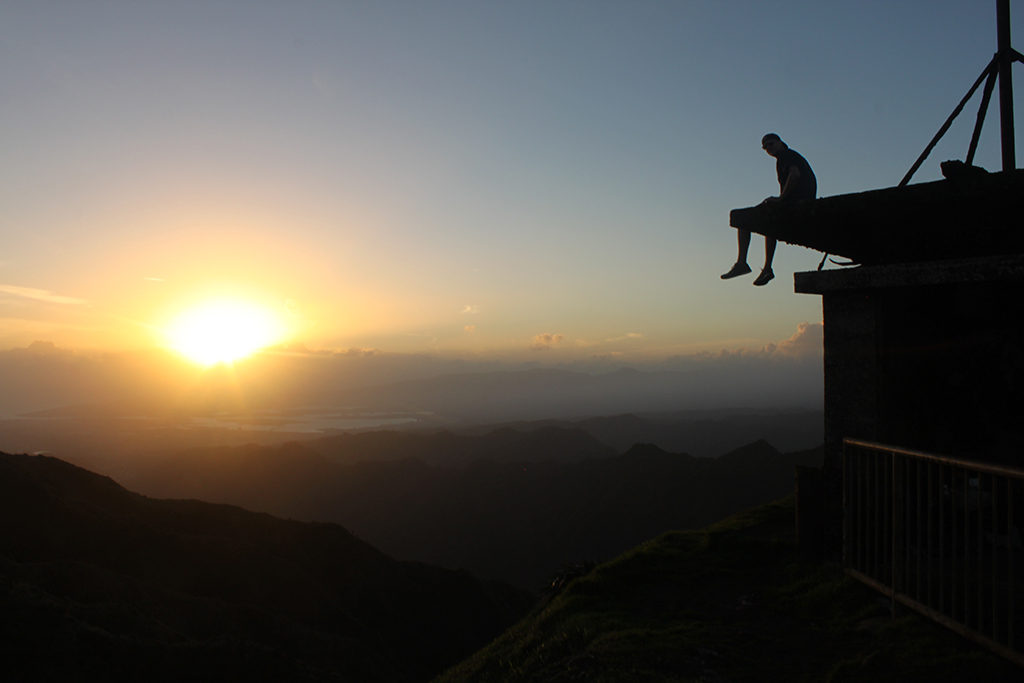 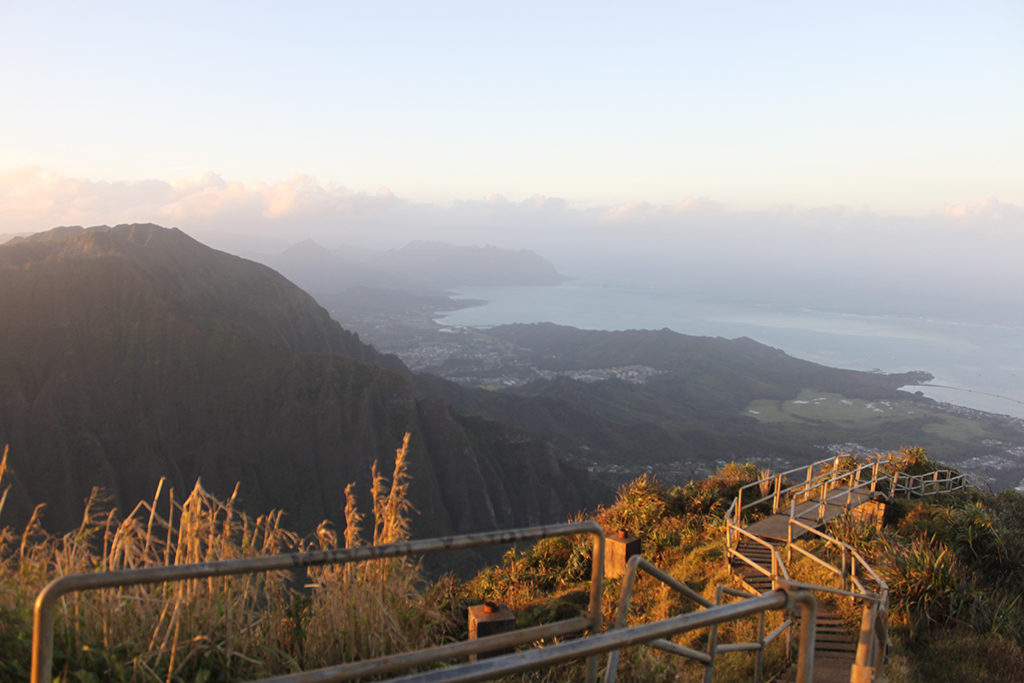 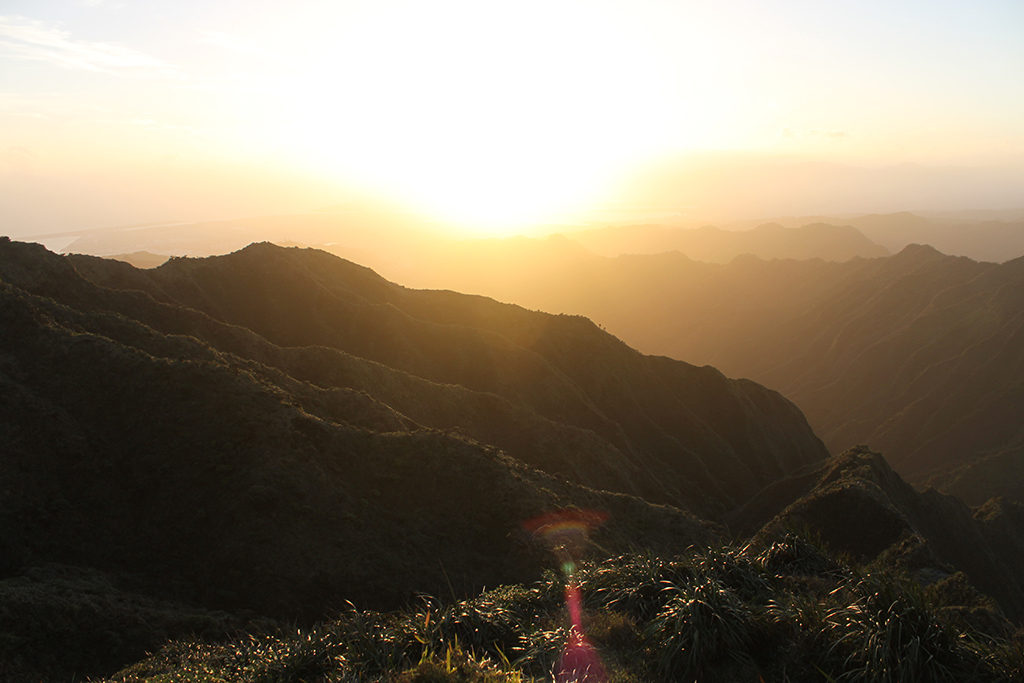 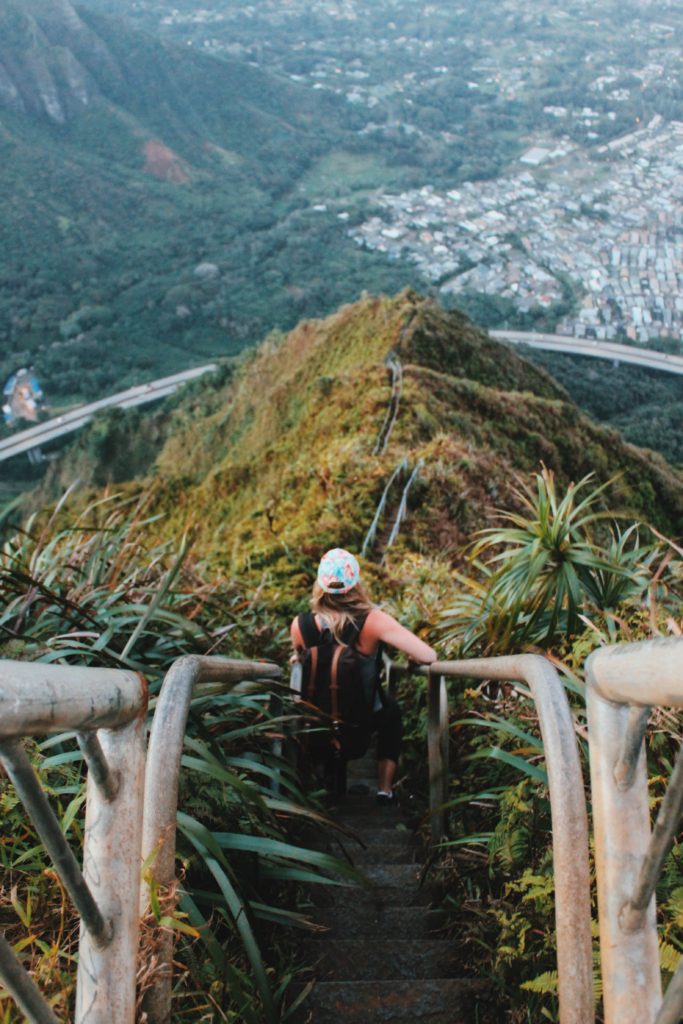 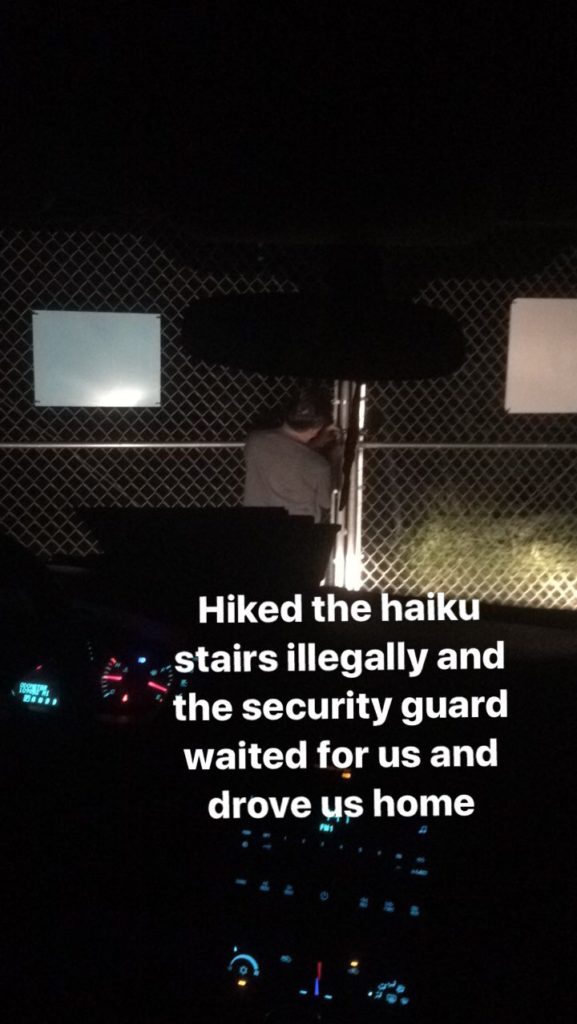 The Cheapest Way To Get To Hawaii

There are a couple of ideas floating around that you need to be mindful of before starting your search for the cheapest way to get to Hawaii or anywhere else.

1. Those friends who tell you that you have to keep checking 10 different flight search engines, making sure that your web browser is set to incognito are using the least efficient way of searching.

2. Blogs that tell you to wake up at 3 am because that’s when prices mysteriously drop, makes no sense. What happens in other time zones? Do we all wake up at 3 am in sequential order? Of course not!

3. Forget the travel agents and the budget airlines, cheap flights come around more often than you think and finding them is as easy as the app Hopper!

Here’s my experience using Hopper to find the cheapest way to get to Hawaii!

When my friends all started booking their reading week trips to Cuba and Punta Cana I decided that I wanted to go somewhere different. Instead of throwing $1400 into a classic grad trip of binge drinking and sunburns I was going to throw that money at a crazy adventure. On the hunt for the cheapest travel costs for the greatest travel reward, I cruised the app store for some help. I passed on Tripadvisor and Expedia, only because my gut told me I needed to look for an alternative to the big companies. Hopper had the most user-friendly interface and kept things simple. I plugged in my dates and the price came out to around $650. The app told me to book now because prices wouldn’t drop anymore. Hopper recommended I change my dates to two weeks earlier which knocked $200 off! I frantically emailed my professors about assignments during those dates and received the all clear. I called up a friend and we booked it that night.

But get this, my friend booked his ticket seconds before me and got his round-trip ticket from Toronto, Ontario to Honolulu, HI for only $423 taxes in! Not only was it cheap but it was a direct flight with Air Canada. A double win. I had the unfortunate luck of getting my trip for $523 because the price went up in the few seconds my ticket was being processed. Nonetheless, still a steal.

Did you find a good deal on a flight through Hopper? Let me know!